Is Macon, GA a Good Place to Live? 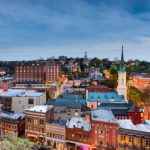 Condo Living: Is Downsizing to a Condo Worth it? 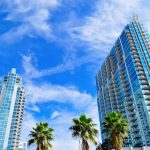 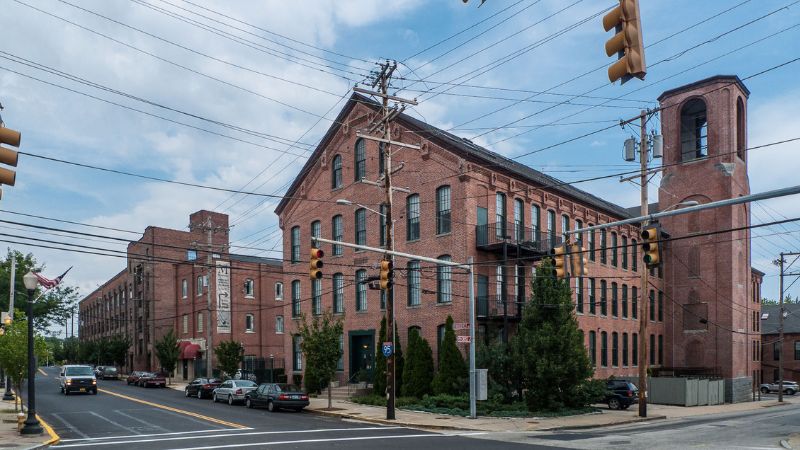 Motivated by Rhode Island’s culture and way of life, many people are now wondering if Central Falls is a good place to live.

Since we have been providing Rhode Island with affordable storage solutions for some time, we thought we could share some insight into the area’s many characteristics. Hopefully, this insight will help prospective residents make an informed decision regarding their move.

Starting out, we’ll look at Central Falls in a snapshot. Next, we will explore the history of Central Falls, and later, we’ll take a deep dive into the city’s cost of living and crime rating. We’ll round all of this out by consulting actual Central Falls residents.

Central Falls, RI, in a Snapshot

Central Falls is a city located in eastern Rhode Island, 7 miles north of Providence and 24 miles east of Glocester. The city is also within a two-hour drive of several major cities including Boston, MA; Hartford, CT; and New Haven, CT. Central Falls is best known for its historic significance as it was the site of a major battle during King Phillip’s War, which occurred in 1676.

The History of Central Falls, RI

The history of Central Falls is rooted in several conflicts including “Nine Men’s Misery.” This conflict occurred when Captain Michael Pierce and the Plymouth troops were ambushed by the Narragansett tribe in 1676. During the conflict, the Narragansett tribe took nine men as prisoner and later tortured them before their death in Cumberland, Rhode Island.

However, the story of modern-day Central Falls started in the 18th century when Capt. Stephen Jenks built a small blacksmith shop on the banks of the Blackstone River. This blacksmith shop attracted other individuals and eventually became the hub of a small community. This community supported several other businesses including a chocolate maker that inspired the community’s first name: Chocolateville.

Today, Central Falls supports a suburban mix of families and young professionals. Some residents commute to nearby Providence for work. Most residents in Central Falls rent their homes.

Is Central Falls, RI, a Safe Place to Live?

According to AreaVibes.com, Central Falls is a relatively safe place to live. The city’s overall crime grade is a C-, while the city’s total crime rate and property crime rate are both lower than the national average. Violent crimes are 18% more likely to occur in Central Falls than other cities around the United States.

Is it Expensive to live in Central Falls?

What are the Pros of Living in Central Falls

Living in Central Falls presents a variety of benefits.

First, by living in Central Falls, residents will be able to access an endless array of attractions within a short drive. The city is not only close to Boston, MA and other major cities, but Central Falls is also located near several outdoor recreation sites.  Lincoln Woods State Park, Snake Den State Park and River Island Park are a few of the popular parks in the Central Falls area.

Second, Central Falls is also a very diverse city. It was even ranked as the 4th most diverse suburb in Rhode Island by Niche.com. According to the 2010 U.S. Census, Central Falls was the only majority-minority area in Rhode Island. In this report, 60.31 percent of residents in Central Falls identified as Hispanic or Latino. The largest groups within this percentage were Puerto Ricans, Guatemalans and Colombians.

Finally, Central Falls is a hotspot for food and culinary experiences. Popular food types in the city include everything from American to Colombian, El Salvadorian and Mexican cuisines.

What are the Cons of Living in Central Falls

Life in Central Falls comes with its own list of pros and cons. However, before making a decision to move to the area, you should also learn how actual Central Falls residents feel about their city. The following reviews were taken from residents who ranked their city using Niche.com.

Ready to move to Rhode Island? If so, continue to keep us in mind for all your storage needs.

Store Space offers affordable storage solutions throughout Rhode Island and elsewhere across the United States. Better yet, getting started renting with us is as easy as completing a Touchless Rental online or over the phone.

If you are looking for secure and affordable storage elsewhere in the country, use our storage finder to locate the Store Space facility nearest to you.