How to Turn Your Home into an Amazing Vacation Rental 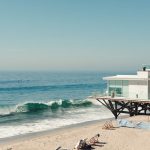 10 Small Home Gym Ideas That Will Inspire You 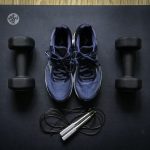 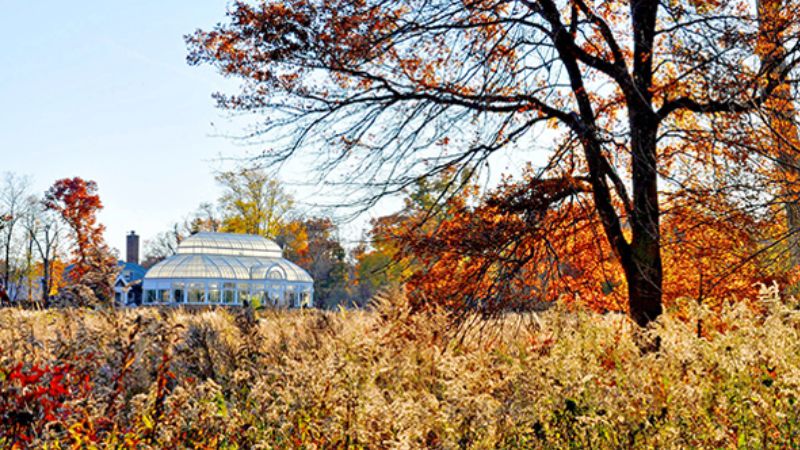 Is Hillsborough, NJ, a Good Place to Live?

Since 1970, Hillsborough has grown significantly. Today, this New Jersey township is home to more than 39,900 residents. Most of the area’s recent growth can be attributed to Hillsborough’s unique blend of urban flare and rural tradition, an attractive mix in modern America.

Are you considering making the move to Hillsborough? If so, keep reading to learn more about this exciting New Jersey community and find out if it’s the perfect place for you.

Hillsborough, NJ, in a Snapshot

Located 50 miles southwest of Midtown Manhattan and 40 miles southwest of Newark, NJ, Hillsborough is an agricultural community within proximity of a sprawling metroplex. This location makes Hillsborough an attractive destination for families and single professionals who want to live a rural lifestyle while working in the city. For those who don’t mind a longer commute, Hillsborough might be the perfect place to live. The city is also located 25 miles north of Trenton, NJ.

The History of Hillsborough, NJ

When George Washington moved his troops from the Battle of Princeton to their winter quarters in Morristown, he decided to travel through Hillsborough. The rest is history. Or, maybe, what happens when history meets patriotic embellishment.

It is said that Washington used Hillsborough as a training ground of sorts. Undersupplied and with British troops on his heels, Washington armed his men with corn stalks and had them practice formations and drills around Sourland Mountain. Seeing this, British forces thought they were outnumbered and retreated to hunker down in New Brunswick. Since, Hillsborough has been known as an important site during the Revolutionary War and as a location steeped in American pride.

Is Hillsborough, NJ, a safe place to live?

Hillsborough Township is consistently cited as one of the safest communities in New Jersey. In March of 2022, SafeWise ranked Hillsborough as the 41st safest city in The Garden State. Throughout its entire range, Somerset County is very safe when compared to the average total crime rate across the nation.

Is Hillsborough, NJ, an affordable place to live?

*Compared to a National Average of 100 by BestPlaces.net.

The cost of living in Hillsborough is more reasonable when compared locally. However, the area is still slightly more expensive than most surrounding cities and communities. Health care and medical costs are one area where Hillsborough is more affordable than the national average.

What are the Pros and Cons of Living in Hillsborough, NJ?

Pros of Living in Hillsborough

The pros of living in Hillsborough include the area’s low crime rate, proximity to major cities, stellar education opportunities, and an attractive array of parks and attractions.

Living near New York City, Newark, Jersey City and other major metropolitan areas allows Hillsborough residents to access a diverse and plentiful set of amenities. These amenities include robust job markets, quality healthcare, exceptional education and plenty of things to do.

Hillsborough is located near a number of premier educational institutions including Princeton University, Rutgers University and the New Jersey Institute of Technology. The Hillsborough Township area is also surfaced by stellar public grade schools. Top schools in the area include Princeton Charter School, Hillsborough High School and Sunnymead Elementary School.

Duke Farms offers visitors the opportunity to explore more than 1,000 acres of land used to preserve native species. At the farm, visitors can take a walk, go for a bike ride, take classes, go geocaching and learn how they can help fight climate change. The farm also has its own farm-sourced café that has won multiple awards for its food and practice.

Outside of the township, residents can access the array of museums in New York City, 31 state parks in New Jersey and a variety of tasty places to eat.

Cons of Living in Hillsborough

The cons of living in Hillsborough include the area’s expensive cost of living, high state taxes, long commute times, and a lack of community events (cited as a negative by Hillsborough residents on Niche).

In addition to Hillsborough’s already high cost of living, taxes in New Jersey can be extreme. For example, the average New Jersey resident pays over $9,700 in property taxes annually. Combine this astronomical amount with New Jersey’s bludgeoning income taxes (3rd highest in the country, 10.75%) and high sales taxes (8th highest in the country, 6.63%), and living in The Garden State can get expensive quickly.

New Jersey traffic can be just as frustrating as high taxes. Residents who commute from Hillsborough will be able to access larger job markets in Newark, Jersey City and New York City. However, with commute times already exceeding an hour on clear days, most workers will have to plan to spend at least two hours on the road each day. Add consistent traffic on I-95 and I-287 and additional hours on the road add up fast. Thinking of commuting during rush hour? Fuhgeddaboudit (forget about it).

Are You Ready to Make the Move to Hillsborough?

Do you think Hillsborough is a good place to live? Whether you do or don’t, we want to hear from you. Let us know what you think about Hillsborough by taking part in our latest poll.

If you’re ready to make the move to Hillsborough or somewhere else in the country, make your move easier with an affordable storage solution from Store Space.

Use our storage finder to locate all the Store Space facilities throughout New Jersey and around the United States.