What To Do in Cincinnati: 6 Awesome Things to Do Around Cincy 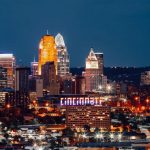 Seasonal Storage: 7 Tips to Easily Transition from Summer to Fall 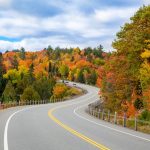 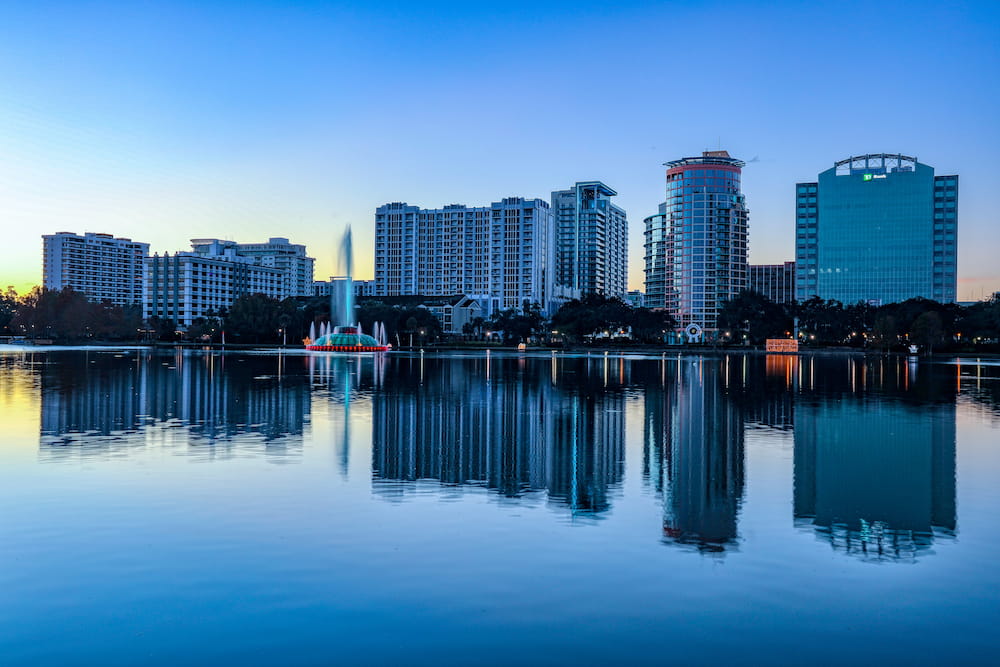 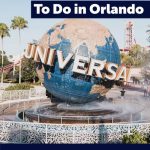 It’s easy to get overwhelmed when researching what to do in Orlando. The area is packed with magical theme parks, breathtaking views, arts, entertainment, museums galore, and so many dining options you’ll have a hard time choosing what to snack on.

But don’t worry. We’ve created a list of our top 8 things to do in Orlando to help you narrow it down.

As always, if you need any more space (we can’t all have Mary Poppins’ purse), come see us at Store Space. We’ll keep your memories safe and sound, so you can make room for more adventure!

What to do for fun in Orlando

Orlando is nicknamed “The Theme Park Capital of the World,” so you know their amusement parks are the best in the world Get ready for nonstop fun, thrill rides, good eats and so much more at the theme parks in Orlando!

If you’re visiting Orlando, you can’t skip Walt Disney World. It would be the opposite of “supercalifragilisticexpialidocious,” it would be tragic—because magic awaits at this popular theme park! Just don’t forget to do your research and plan ahead.

Disney World contains 4 separate parks. Eat or drink around the world at Epcot, experience Magic Kingdom, aka “The Most Magical Place on Earth,” get in the middle of the action of your favorite cinematic stories (Toy Story and Star Wars) at Hollywood Studios, and even catch safaris, exotic animals and thrill rides at Animal Kingdom.

If you’re a fan of all things aquatic, you have to stop at SeaWorld Orlando. Mako rollercoaster is one of the fastest, tallest and longest rollercoasters in Florida. But, if you don’t want to travel at speeds up to 73 mph on a theme park ride, you can also watch shows and presentations, and have up-close experiences with your favorite sea creatures (even dolphins).

Universal Orlando is located less than 15 minutes from downtown Orlando. The resort consists of three parks—Universal Studios Florida, Islands of Adventure and Volcano Bay. Each of these parks has different rides, attractions, dining and resort options, so choose wisely (or just leave the decision to the sorting hat).

Speaking of the sorting hat, The Wizarding World of Harry Potter at Universal Orlando brings the Harry Potter movies to life. Adventure in two lands—Diagon Alley and Hogsmeade, but don’t forget to bring your wand, just in case you run into “he who shall not be named.” (Just kidding!)

You also don’t want to miss Jurassic Park at Universal Orlando. With dinosaurs around every corner and thrill rides to make you jump out of your skin, this park is not for the faint of heart—or those with ornithoscelidaphobia (fear of dinosaurs).

If you get hungry, or need a break from the thrill, stop by CityWalk in the center of Universal Orlando. Find shopping, dining and entertainment experiences—T-Rexes not allowed.

What to do Outdoors in Orlando?

Tourists flock to Florida year-round to escape cold winters and experience the warm, humid subtropical climate. You can’t travel to Orlando and just stay inside. Here are some of our favorite things to do in the Florida sunshine!

The headwaters of the everglades include Lake Kissimmee and Kissimmee River, just south of Orlando. The Central Florida Everglades boasts an untouched and unaltered Florida landscape, with wetlands and wildlife. After taking a tour from Wild Willy’s Airboat Tours, you can even hold a gator!

With gorgeous weather and amazing views, spend some time exploring the outdoors at one of the many parks near Orlando. Take a kayak tour at Wekiwa Springs State Park, swim and camp at Lake Louisa State Park or wander in the woods at Seminole State Forest. You can even visit Lake Eola Park in Downtown Orlando. Check out the Florida State Parks page to find a park nearest you.

If you’re eager to see some wildlife in Orlando, you’re in luck. Stop at the Central Florida Zoo and Botanical Gardens or visit the Exotic Animal Experience to see animals up close. You can also check out the Black Bear Wilderness Area for some birdwatching, and, bear-watching. Don’t let the drive stop you, it’s only 30 minutes to the Back to Nature Wildlife Refuge and Education Center, where you can learn about rescuing and rehabilitating Florida native species and support the animals!

What to do in Orlando on a Rainy Day? Explore museums, art and entertainment

Don’t forget to check out Downtown Arts District in Orlando, or stop in the Dr. Phillips Center for the Performing Arts to experience everything from opera to comedy. You can also catch the Orlando Ballet at this performance center.

What to do in Orlando when you’re hungry? EAT!

You definitely won’t starve in Orlando. Find everything from fine dining culinary experiences at the city’s luxury resorts, to pizza with a twist, to casual comfort food. So, good luck choosing what to have for dinner!

Slurp on some ramen from Domu, or fight some stringy cheese at Pizza Bruno. You can even munch on Spanish cuisine at Capa, Japanese at Tori Tori, or refreshed classic gastropub food at The Edison (plus get an unforgettable theater experience with your meal).

What to do in Orlando FAQs

Q: What can I do in Orlando right now?

A: There is so much to do in Orlando! Right now, you can visit any of the theme parks (Walt Disney World, Universal Orlando Resort and SeaWorld Orlando), explore state and local parks (Lake Eola Park, Lake Louisa State Park, etc.), or visit one of the many museums or art galleries in the area.

Q: What is there to do at Orlando beyond theme parks?

A: Even though Orlando is known for it’s theme parks, it has much more to offer. Visit any of the state or local parks, go to museums, art galleries or even the performing arts center. You can also take an airboat tour of the headwaters of the everglades, just south of Orlando.

Q: Does Orlando have a beach?

A: Orlando has beaches that are closer than you might think. Cocoa Beach and Canaveral National Seashore are only an hour from Orlando, and Daytona Beach is only 90 minutes away.

A: CityWalk offers free admission, but you do have to pay for parking if you arrive before 6 p.m. (Parking is not free after 6 p.m. on Halloween Horror Nights.)

Q: Is there an admission fee to Disney Springs?

A: No, there is not an admission fee to Disney Springs. It is free and so is the parking.

Wrapping Up What to do in Orlando

We’ve given you our Top 8 things to do in Orlando:

But there are so many more things to do, it’s impossible to name them all! Hopefully, this list has given you some great ideas. No matter if you’re an Orlando native, or you’re just in town for the day, embrace the thrill and enjoy everything this city has to offer! Find a Store Space facility near you with our storage finder. Whether you bought too many Mickey Mouse ears, gator hats or artwork, we’ve got room for it all.

Twisty roads, soaring vistas? 🏍️They’re all here, in our list of 5 best motorcycle trips to take 😎. Ride on over to our blog for more (link in bio).