Why Downsizing is Freeing: 5 Healthy Benefits of Downsizing Your House 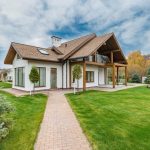 Is Rochester a Good Place to Live? 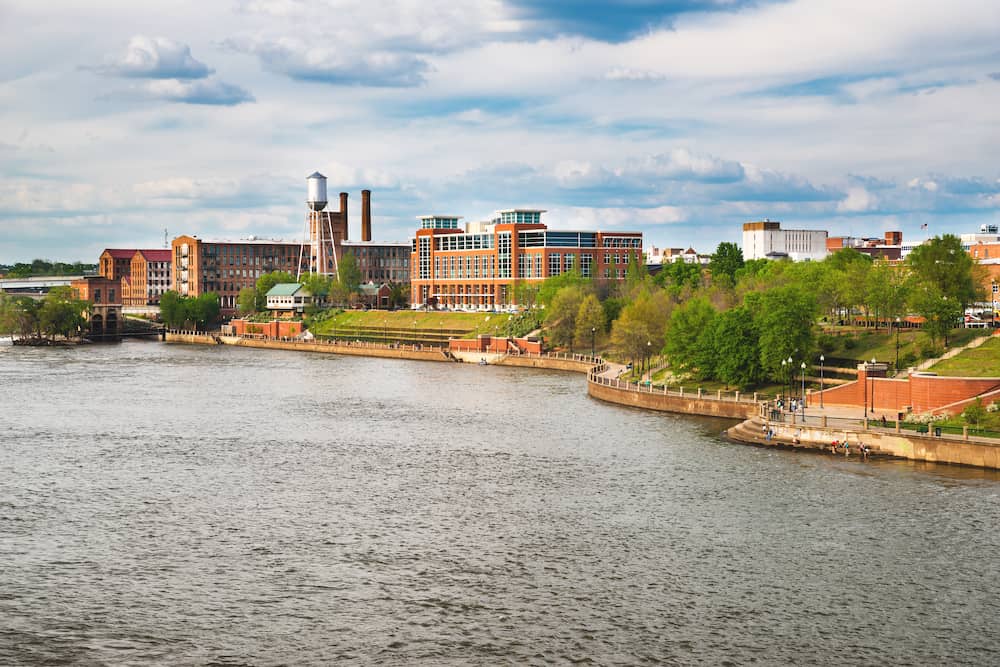 Is Columbus GA a Good Place to Live? Moving to Georgia 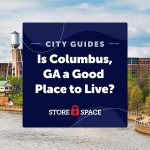 Located in west-central Georgia, Columbus’ outdoor attractions, booming culinary scene and special event schedule have many people considering if Columbus is a good place to live.

Therefore, we figured we would step in and help with a bit of the research on the Fountain City. Below you will find answers to, “how expensive is it to live in Columbus,” “if people like living in Columbus” and more information regarding the city’s history.

Keep reading to learn if moving to Georgia should be in your future plans!

Columbus, Georgia in a Snapshot

Here are a few baseline statistics to get you oriented with Columbus, GA. The population of Columbus, its elevation, and more are included.

Originally populated and occupied by Creek Indians, Columbus was founded in 1828 by an act of the Georgia Legislature. This act placed Columbus strategically near the navigable portion of the Chattahoochee River. Quickly, the river became a keystone of Columbus’s economy and personality.

Throughout history, the port of Columbus has allowed the city to experience consistent economic growth through trade to various parts of the larger world. Originally, the port almost entirely relied on shipping cotton, whereas today the city’s largest exports are more diversified. The city’s leading exports included textiles, electrical equipment, and aircraft parts and supplies. The economy of Columbus was also significantly stimulated by the arrival of the railroad in the 1850s.

During the Spanish-American War, a military training camp was also established in Columbus. The training camp eventually was fortified into present-day Fort Benning. These days, Fort Benning continues to train more and more soldiers, which has greatly increased Columbus’s total population.

In addition to continuing its roots as a military training center, Columbus also supports a thriving outdoor recreation community. Not only is the city home to the longest urban whitewater rafting course in the world, but Columbus also houses several walking trails, a zip-line park, a remodeled skatepark and the Chattahoochee Riverwalk.

Is Columbus a Safe Place to Live?

While the state of Georgia’s crime rating is comparable to the national average, the city of Columbus ranks significantly lower. Overall, CrimeGrade.org, awarded the city a crime grade of a “D.” This grade is a composite of three scores for violent, property and miscellaneous crime.

Property crime rates in Columbus rank the highest out of the three with a “D-.” The city also scored a “D” for violent crime and a “C-” for miscellaneous crime. These three scores suggest that Columbus is a somewhat dangerous city. However, like any metropolitan area, there are various areas where crime is more likely than others.

What are the Bad Parts of Columbus?

Downtown and southeastern Columbus hold some of the most dangerous neighborhoods in the city. These areas include the city center, Avondale, Brookhaven, Muscogee and Carver Heights. At the most extreme, rates of crime in these areas are as high as 1 in 13, meaning for every 13 people one person will become the victim of a crime in these parts of the city.

The table displayed below list the crime rates per 100k people for Columbus and several cities with comparable populations.

Is it Expensive to Live in Columbus?

According to several studies including one from BestPlaces.net, Columbus’s cost of living is significantly lower than the national average. The city’s cost of living is also lower than Georgia’s average, making Columbus one of the most affordable cities in the state. Within the aforementioned report, the median home cost of Columbus is listed as $127,700, while the median home cost of the United States is listed as $291,700.

In every area but one, Columbus’s cost of living is more affordable than the nation’s average. Notable affordable areas include housing and transportation. Utility costs are the only section of the score where Columbus is presented as more expensive than the United States.

What are the Pros and Cons of Living in Columbus?

From a financial perspective, the most advantageous pro of living in Columbus is the area’s low cost of living and affordable housing market. The city also boasts an impressive array of museums, outdoor recreation opportunities and a culinary scene.

The city also is home to Columbus State University. The university is consistently mentioned as one of the top regional universities in the south and offers more than 90 undergraduate and graduate degree programs.

The largest employers in the city of Columbus are Fort Benning, Muscogee County School District, TSYS and Aflac Insurance. These employers, along with others, continue to focus the city’s attention toward the military, education and technical manufacturing industries.

Attractions in the area include the Coca-Cola Space Science Center, the Columbus Botanical Gardens, the Columbus Museum and the Bo Bartlett Center. In addition, the city also supports an impressive host of outdoor recreation areas including the largest urban whitewater rafting course in the world.

The city’s higher than average crime rating is the No. 1 con of living in the area. The overall presence of crime in the city can make it challenging to find a safe place to live and work in Columbus. However, as previously mentioned, there are also several neighborhoods in the Columbus area that are safer than others. These areas include Hilton Heights and the western portions of Hillside Terrace. Beverley Heights, which is located just outside the city, is the safest neighborhood in the area.

Living in Columbus gives residents the opportunity to secure a lower-than-average cost of living. Simultaneously, the city also allows many to affordably enjoy amenities associated with living in a larger city. Most Columbus citizens cite the area’s affordable housing market, resurging downtown areas, and outdoor recreation opportunities as the reasons they enjoy life in the Fountain City.

Wrapping up: Is Columbus a Good Place to Live?

Are you considering moving to Columbus and experiencing life in Georgia for yourself? If so, then hopefully this guide was informative and helpful. By residing in Columbus, you will not only be able to capitalize on the area’s low cost of living, but you will also be able to check out some amazing outdoor recreation areas. Check out our other moving tips for ways to plan, save and choose a great place to live.

You will also be able to secure affordable, professional storage whenever and however you need it! Just stop into your local Store Space Self Storage facility. We offer Touchless Rentals and unbeatable customer service.

Use our storage finder to locate the nearest Store Space Self Storage facility nearest to Columbus, GA.