Is Louisville a Good Place to Live? 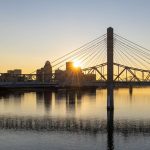 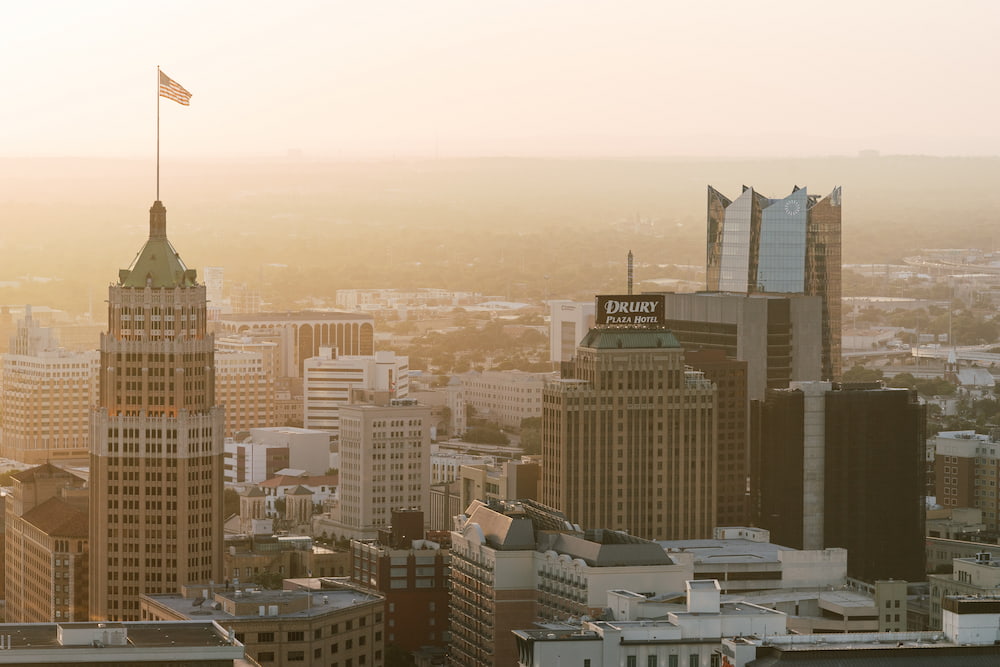 Is San Antonio a Good Place to Live? Moving to Texas

A cultural mecca booming with culinary excellence, city pride and history, the Alamo City has many people wondering, “is San Antonio a good place to live?”

Therefore, we created this guide to help anyone who is considering moving to San Antonio. Keep reading to learn more about the city’s history, answer those burning questions and see if life in Texas is a good fit for you!

San Antonio in a Snapshot

Before we get started learning more about San Antonio’s history and culture, let’s look at a snapshot of the city. The graph displayed below lists several key statistics that will help you get more familiar with San Antonio’s geography and population.

Now the seventh-most populous city in the nation, San Antonio and the surrounding area was originally populated by Payaya Indians. The city’s Spanish influence was first rooted in 1691 when a group of missionaries came upon the San Antonio River Valley. This group named the area “San Antonio” in honor of St. Anthony of Padua.

During the 18th century and early 19th century, San Antonio became the largest Spanish settlement in the territory of Texas. The city was then designated as the capital of this province, which changed hands from Spanish to Mexican control in 1821.

A large portion of San Antonio’s history and place in public knowledge relates to the Battle of the Alamo. This historic skirmish was one of many between the Texian Army and Mexican forces. Even though the Texians lost the battle, “Remember the Alamo” became a rallying cry that eventually led to Texian independence.

The Mexican-American War was especially destructive to San Antonio and its residents. By the end of the war, the city’s population was reduced significantly. During the Reconstruction Era, San Antonio was revitalized and developed to be a modern city.

Today, San Antonio’s cultural roots draw upon Mexican, Spanish and Texan influences. This blend of influences is especially visible in the city’s elaborate culinary scene, unique festivals, and an array of music, entertainment and attractions.

Is San Antonio a Safe Place to Live?

San Antonio’s crime rating is slightly higher than the nation’s average. Overall, CrimeGrade.org, through their city report, lists San Antonio’s composite crime grad as a “C-.” This grade is made up of three separate scores for violent, property and miscellaneous crime.

What are the Bad Parts of San Antonio?

The most dangerous neighborhoods in San Antonio are located in the metro’s southern and western portions. These areas include Wheatley Heights, Villa De San Antonio, Eastwood Village, Denver Heights and Nevada Street. In the most dangerous of these areas, rates of crime are as high as 1 in 18, meaning for every 18 people living in the city, one will become a victim of a crime annually.

The table below compares the crime rates per 100k people for several of the most dangerous neighborhoods in San Antonio.

Is it expensive to live in San Antonio?

In most areas, San Antonio is only slightly more affordable than the national average. However, housing is one notable area where San Antonio out paces the nation in terms of affordability and value. The next notable area is grocery expenses which rates as a 91.4 compared to a 100 for the nation’s average.

What are the Pros and Cons of Living in San Antonio?

The city is also home to several notable sites perfect for history buffs, a series of prestigious universities and a rich culinary scene. The University of Texas and the Texas A&M University system both have campuses in San Antonio. Furthermore, the University of Incarnate Word, St. Mary’s University and Trinity University are all located in the city.

The largest employers in the city of San Antonio are the Joint Base San Antonio system, H-E-B, USAA, Methodist Healthcare and Wells Fargo.

Higher than average crime rates, exhausting summers and housing shortages are all cons commonly listed about living in San Antonio. The dangerous areas of San Antonio can make living and commuting in the city dangerous. However, there are several neighborhoods that are safer than others. These areas include the suburbs of Shavano Park, Garden Ridge and Helotes.

San Antonio is a great place to live and very desirable home for many. Most people living in the city genuinely connect with the city, its personality and culture. The city offers residents the opportunity to secure affordable housing, a good career, have a family, and to enjoy a rich culture of food, music, entertainment and tradition.

Wrapping up: Is San Antonio a Good Place to Live?

Are you interested in moving to San Antonio and considering making Texas your forever home? If so, then hopefully this guide was able to assist you with your decision and provide vital information. Next, check out our moving tips to calculate the most cost-effective move.

Then, come check out your local Store Space Self Storage facility to secure professional storage at an affordable price. We offer Touchless Rentals online or by phone!

Use our storage finder to locate Storage Units in San Antonio, TX.