How to Store Belts: 6 Tips to Keep Your Belts in Great Shape 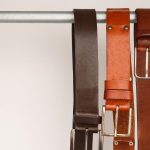 The Best Storage Hacks: Tips and Tricks to Declutter and Organize Your Home 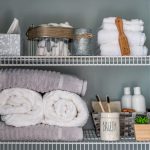 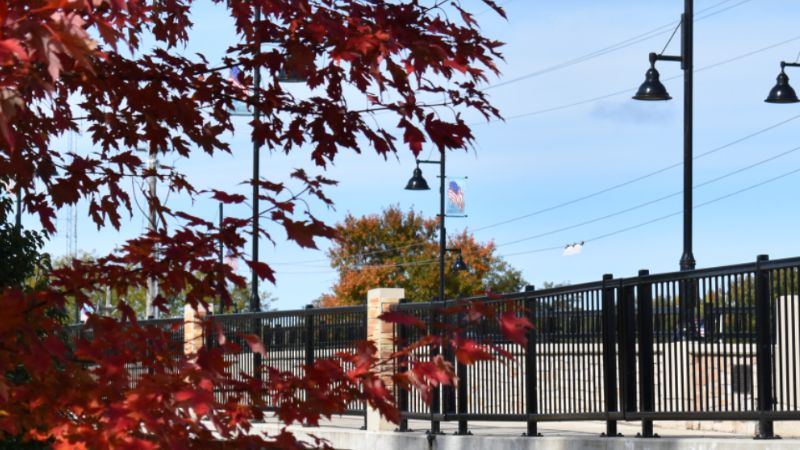 Is South Elgin a Good Place to Live?

Offering a balance between a sparse suburban lifestyle and the glorious urban landscape of Chicago, this Kane County village has many people asking if South Elgin, IL, is a good place to live.

If South Elgin is on your list of places to consider in Chicagoland, we’ve put together some pros and cons for the village of nearly 25,000. We’ll look at a few things to do nearby, cost of living, crime statistics in the area, as well as what others have to say about the town. Stick around at the end and participate in our poll, to let others know your thoughts on moving to South Elgin.

South Elgin is in the western part of the Chicago metropolitan area. The village is bordered by Elgin to the north and Bartlett to the east and sits astride the Fox River. The area along the Fox River was home to several Native American tribes, who were ultimately expelled from the region in the 1830s. The town was first called Clintonville, but that was changed to South Elgin to match the local post office in 1907.

How big is South Elgin?

Is South Elgin a Safe Place to Live?

Crime tends to be one of the determining factors for deciding on a place to live. So, it should come as some relief that South Elgin has one of the lowest crime rates in the U.S. According to CrimeGrade.org, South Elgin is in the 92nd percentile, meaning only 8% of cities are safer and 92% of cities are more dangerous.

The cost of living in South Elgin is slightly lower than the rest of the United States, but slightly higher than in other parts of Illinois, according to BestPlaces.net.

Determining pros and cons can be a bit of personal opinion. For instance, driving from South Elgin to the Chicago Loop takes about 90 minutes, which some might perceive as a positive, while another would view it as a negative.

Another great plus about living in South Elgin is the access to outdoor activities. The area is home to a number of forest preserves, golf courses, and water activities on the Fox River (some of which we’ll touch on in a bit).

While the local school district doesn’t stand out, per se, there are some highly regarded schools in the region, including Corron Elementary School (Niche.com grade A), Kenyon Woods Middle School (B-) and South Elgin High School (B+).

As previously mentioned, getting to downtown Chicago takes a considerable amount of time. It takes almost 90 minutes to travel either the 45 miles to The Loop or the 41 miles to Wrigley Field.

Weather can also be a detractor for many people moving to South Elgin. Hot and humid summers, averaging over 80 degrees F, give way to cold and snowy winters, averaging below freezing from November through March, with 21.9 snowy days bringing about 32.1 inches per year.

What is South Elgin Known for?

Being situated on the western edge of Chicagoland, South Elgin is close to a number of outdoor activities and stunning natural beauty.

Start your adventure at Jon J. Duerr Forest Preserve on the Fox River. The preserve is 197 acres, offers 4.21 miles of trails, and is a destination for boaters, hikers, fishers, birders and picnickers alike. It’s just one of several forest preserves in the region, including the Kenyon Farm, McLean Fen, Blackhawk County, Elgin Shores and Otter Creek.

In addition to the area’s many forest preserves, the village itself has more than 300 acres of parks, protected natural areas and open spaces. Panton Mill Park is a destination in and of itself, featuring a splash pad in summer, an amphitheater, plus some great opportunities for watching the Fox River roll by.

Then, head to Vasa Park, a 25-acre park designed to “promote Scandinavian culture by holding events that are committed to educating and promoting knowledge and appreciation of Scandinavian culture.” Highlights of the year include the Midsommar Festival in June and the Fish Boil in the fall.

Explore a slice of the area’s history at the Fox River Trolley Museum, which hosts annual events like the Ghost Story Train, Caboose Days and The Polar Express train ride. The museum has a several pieces of historic equipment, including the Aurora Elgin & Fox River Electric #304, a high-speed, lightweight interurban built by the St. Louis Car Company in 1923.

South Elgin is also adjacent to the James “Pate” Philip State Park and The Highlands of Elgin Golf Course, both notable for the restorations of their natural habitats (albeit for different reasons).

What Others Say about South Elgin

South Elgin has been reviewed on Niche.com 134 times, earning a 4-star average rating. As of September 2022, there were no 1-star reviews and only four 2-star reviews (none more recent than 2015). Most reviewers (69) gave the village a 4-star rating, with 24 5-star and 37 3-star reviews. Below are typical reviews found on their site.

“South Elgin is a great town to live in. I have younger brothers who love going to the park and riding their bikes around our safe and quiet neighborhood. I would like to see the one lane main roads that we are surrounded by be expanded for more space on the road. I would also like a system to have some drivers slow down on my street, especially during the summer, when the kids are out playing. Other than that, everything has been fantastic during the 9 months we have lived in South Elgin. The parks are clean, there’s lots of space for the whole family, and the businesses on Randall Road are nice and close, which is extremely convenient.”

“I really like living in South Elgin because many different places are close driving range and I’m in an area that is pretty safe. I can travel to schaumburg and naperville area for shopping and more diverse groceries (30- 60 minutes), chicago to see the windy city (45 minutes), and depending where you live your kids can go to the st. charles or elgin education district. “

“South Elgin has a lot to offer with goods and services. There are many big retail stores, excellent restaurants as well as fast food places, and things to do like bowling and mini golf. Overall, most people that I’ve met here are very friendly once you actually try to get to know them. Nothing very special about this time or life here, but I would say it is considered a good place to raise a family as I’ve never been scared for my safety here.”

Is South Elgin in your Plans?

Does South Elgin figure into your relocation plans? Does our composite view synch up with what you know about South Elgin? There are many factors to consider when moving, and you’re taking one of the most important steps by doing your research.

Of course, relocation often requires the use of self-storage. Thankfully, Store Space has you covered, with convenient, affordable and secure storage options in South Elgin. Even if South Elgin’s not in your current plans, you can use our storage finder for locations throughout the Midwest and across the nation.