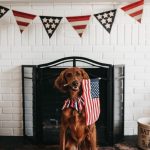 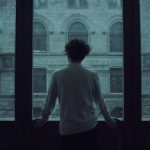 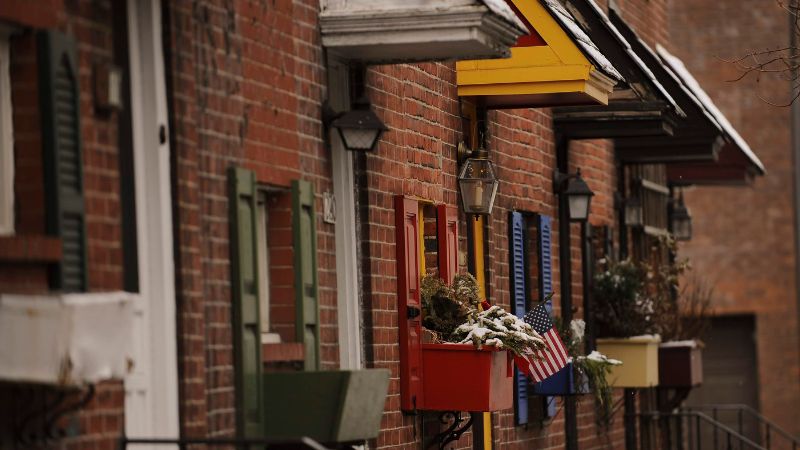 Is Kensington, Philadelphia a Safe Place to Live?

With many people wondering if Kensington, Philadelphia is a dangerous place to live, we thought we should do some research and find out for ourselves.

Without further ado, let’s learn more about Kensington, Philadelphia and determine if the area is a safe place to live.

However, in 1854, the boundaries of Kensington were shifted. This shift included a large area north of Lehigh. During this reconsolidation, Fishtown, another neighborhood in Philly’s River Wards section, was also removed from Kensington.

Why Kensington Has a Dangerous Reputation

Most famously, Kensington was the birthplace of the K&A Gang, which was also extensively referred to as the Philly Irish Mob. This organized crime group was known for the distribution of methamphetamine that plagued the eastern United States during the 1980s.

In particular, the intersection of Kensington Avenue and Somerset Street has been cited as a notable drug corner. This intersection has gained national attention for years as one of the most frequented corners for recreational drugs in the United States, along with Skid Row in Los Angeles and the Tenderloin in San Francisco.

In order to get a better idea for if people like living in Kensington, we sourced several reviews from Niche.com. These reviews are separated by various districts of Kensington including Upper Kensington, Old Kensington and East Kensington.

The following people had this to say about Upper Kensington:

I like that there are plenty of corner stores to go to get things.

The schools are pretty good. The neighborhood is very diverse.

It could be better if they eliminated the prostitution around the way and people shooting up on the streets.

I can say it’s okay because I have lived here for about 5 years but someone coming from a nice neighborhood will not appreciate it.

Residents of Old Kensington had this to say about their neighborhood:

Moved to the area recently. So close to everything, (the best of Norther Liberties & Fishtown) at a discounted price, and a short ride to center city.

I believe 2 years ago crime & safety in the neighborhood was considered really bad. Nowadays, I feel it getting better for sure.

Individuals living in East Kensington had this to sat about their neighborhood:

The area is still a little dirty but is gradually getting better with nicer houses and more restaurants moving in, it is slowly becoming a nicer area to live.

East Kensington is a lively diverse community. It is the home to many families, businesses, and murals.

Used to be a terrible neighborhood, but is very up-and-coming. There are still homelessness and drug issues, but things are trending in the right direction.

Summary: Is Kensington a Safe Neighborhood

The reviews from Kensington residents may seem like a startling contrast when compared to the area’s reputation and crime statistics.

On one hand, the statistics paint Kensington as a very dangerous place riddled with violent crime. On the other hand, the reviews from actual Kensington residents tell a very different story.

It’s safe to assume that this distinction stems from the impact of Kensington’s reputation. According to many websites and outside sources, the area is very dangerous and riddled with crime. However, actual residents, while stating that some crime is present also mention that the city is growing in the right direction.

Well, what do you think? Is Kensington a good place to live?

Let us know your thoughts in the comments below.

Is Philadelphia a good place to live?

Philadelphia is a very diverse city. Across the city’s many neighborhoods there are ones that are safe and ones that are dangerous. Like all places, before moving to any area in Philadelphia you should make sure to do your research. Make sure to source a good balance of information from actual Philadelphia residents and outsiders to gain an accurate picture of what the city is like.

Is Kensington an affordable place to live?

What is Philadelphia known for?

Philadelphia is known as the “City of Brotherly Love”. Famous sites and attractions in the city include the Liberty Bell, City Hall, the William Penn Statue, Independence Hall and the city’s array of murals. The city is also well known for its creative food scene, with cheesesteaks dominating most conversations.

We are Storage That Cares about providing anyone in the Philadelphia and Kensington area with easy, secure and affordable storage. Check out our self storage facility in Kensington today!